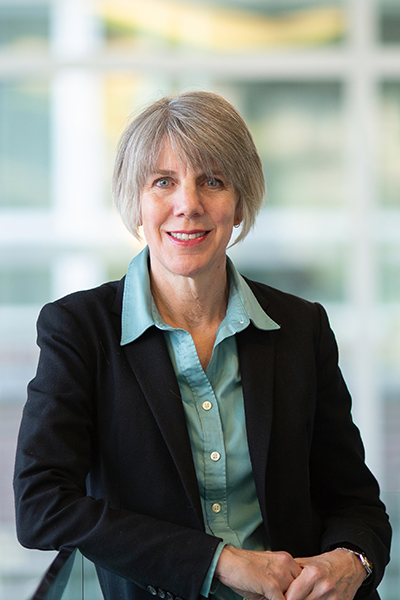 Literary and cultural history of the long eighteenth century in Britain; narrative studies; and gender and sexuality theory.

In 2018, I started teaching at UBCO after twenty-three years at the University of Western Ontario. I am the author Private Interests: Women, Portraiture, and the Visual Culture of the English Novel, 1709-1791 (2001) and The Protestant Whore: Courtesan Narrative and Religious Controversy in England, 1680-1750 (2010). I am co-editor, with Mary Helen McMurran, of Mind, Body, Motion, Matter: Eighteenth-Century British and French Literary Perspectives (2016), and co-editor, with David Alvarez, of Imagining Religious Toleration: a Literary History of an Idea, 1600-1830 (2019). My most recent book, Sacred Engagements: Interfaith Marriage, Religious Toleration, and the British Novel, 1750-1820, is forthcoming with the Johns Hopkins University Press. (You can listen to a UBCO Library Frequencies podcast about this book project here.)

When I’m not writing books or teaching classes or helping out around the university, you can find me running, swimming, biking, or reading contemporary fiction. Since 2017, I’ve been writing, as a guest contributor for the blog, Fit is a Feminist Issue, about how my late immersion into the world of sport has shaped my thinking about feminism, politics, and the body.

I’m the partner of a university administrator and we’re parents of a son and a daughter, now adults. My children have taught me a lot and I’ve written about those lessons here.

Recent essays on religious studies and literature have appeared in LICO, Lumen, Tulsa Studies in Women’s Literature, and Reflections on Sentiment: Essays in Honour of George Starr.

Apologies, but no results were found.